On August 29, 2011, at 2:00 p.m., Police Horse Mikey C. and his partner, Police Officer Paul Casasanto, were on patrol at North Avenue Beach. Suddenly and without warning Mikey C. became ill, reared and struggled. Officer Casasanto slid off Mikey C. and tried to calm him while people began to gather around. Officer Casasanto ordered them to “ Stay back,“ as Mikey C. continued to kick his hind legs. Mikey C., after several weakening attempts to stand, folded to the ground and rolled onto his side. When Police Horse Mikey C. laid his head on the pavement in defeat, Officer Casasanto placed one hand over his half-open eye as he took one last labored breath. Police Horse Mikey C., a chestnut thoroughbred, was an imposing 16.1 hands, or 65 inches from the shoulder. He was a retired racehorse, purchased by the city in January 2003. The diagnosis of his death was from a probable heart attack or aneurysm.

Police Horse Mikey C. was named in honor of Patrolman Michael Ceriale, who was killed in the line of duty while conducting undercover drug surveillance on August 21,1998. Mikey C. was one of 21 CPD horses named after fallen officers, a practice that began in 2001. 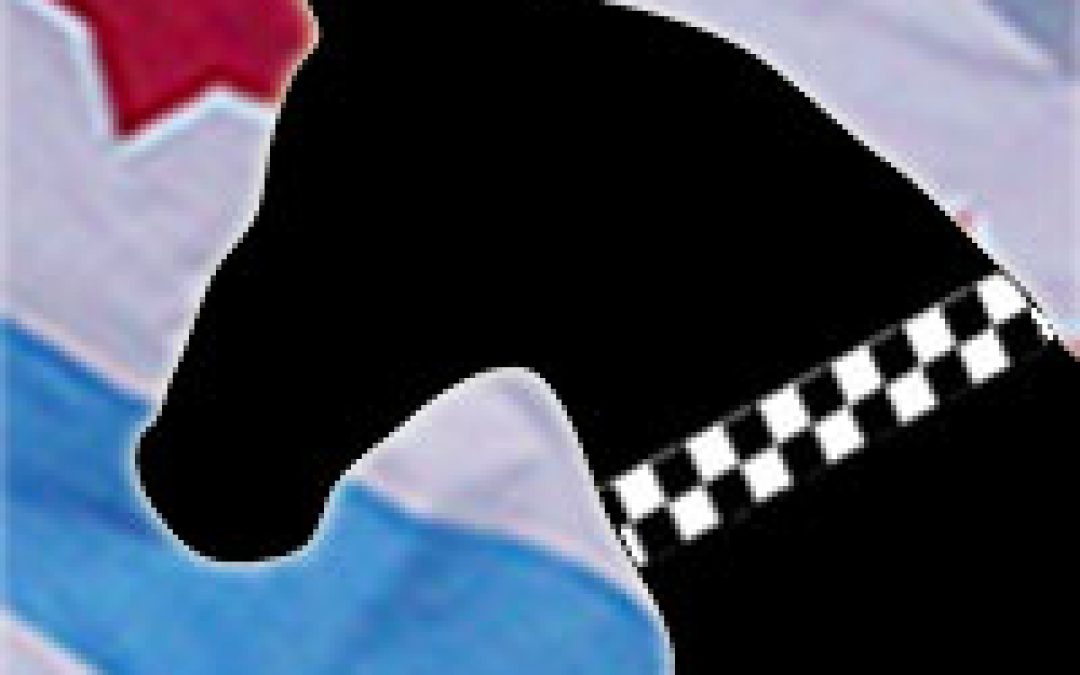 On March 24, 2003, Police Horse Barney and his partner were on patrol at the 12th Street Beach. Suddenly and without warning Barney became ill and collapsed. The diagnosis of his death was from a probable heart attack or aneurysm.

Police Horse Barney was survived by his handler.

On June 6, 1997, Police Horse Speed and his partner were on duty at the South Shore Country Club located at 7059 South Shore Drive. While on the beach Speed stepped on a buried power line and was electrocuted by a short circuit in the power line. Speeds partner was able to dismount as speed collapsed and died within minutes of being shocked. Speed’s partner was also shocked; but he survived the incident with minor injury. The diagnosis of his death was electrocution.

Police Horse Speed was survived by his handler.

In May 1989, Police Horse Star and his partner were on duty in Jackson Park. Suddenly and without warning Speed collapsed. Speed was transported back to the police barn at the South Shore Country Club located at 7059 South Shore Drive. After two days under veterinary care, Star passed away. The diagnosis of his death was Azoturia, a condition of horses that causes stiffness and pain in the muscles of the hindquarters and back, and the production of dark-colored urine containing myoglobin.

Police Horse Star was survived by his handler. 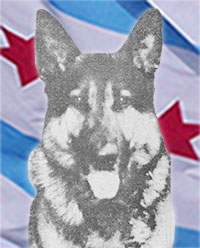 On February 9, 1986, K-9 MAX and his handler, Patrolman Charles R. Nork, responded to the State Food Plaza located at 5020 South State street. They were there to track a burglar. While sniffing between the boxes and cans, K-9 MAX either licked or inhaled Sodium Fluoroacetate, a poison exterminators are forbidden to use because although it swiftly kills rats, it also kills dogs and people.

The powdered poison that killed K-9 MAX, known as 1080, was placed in the store by Charles Whitsett, who used it in an illegal exterminating business he operated out of his house located at 10909 South Martin Luther King Jr. Drive. Whitsett would dip slices of hot dog in the powder and scatter them across the floor. In August 1984, Circuit Court Judge Anthony J. Scotillo ordered Whitsett to stop operating King Exterminating and using the illegal poison. A few months later Whitsett was sentenced to one year of probation and fined $250 for using the poison. But soon after, Whitsett now operating under a new name, Empire Exterminating Service, continued leaving hot dog slices powdered with 10-80 also known as Sodium Flouroacetate. The poison claimed its first victim Police Canine Duke also hunting for a burglar in a grocery store. After K-9 MAX was killed and 1080 was found at other sites, the Illinois Attorney General’s Office brought criminal contempt charges against Whitsett for allegedly disobeying the court order.

Police Canine MAX II received his Probationary Appointment to the Chicago Police Department on April 2, 1981. He graduated from the Police Canine Training Academy on June 24, 1981. He earned 2 Honorable Mentions during his career. K-9 MAX also went through an additional six week training program and became a Narcotics Trained Dog. He worked extensively at O’Hare International Airport to sniff luggage and parcels for the DEA.