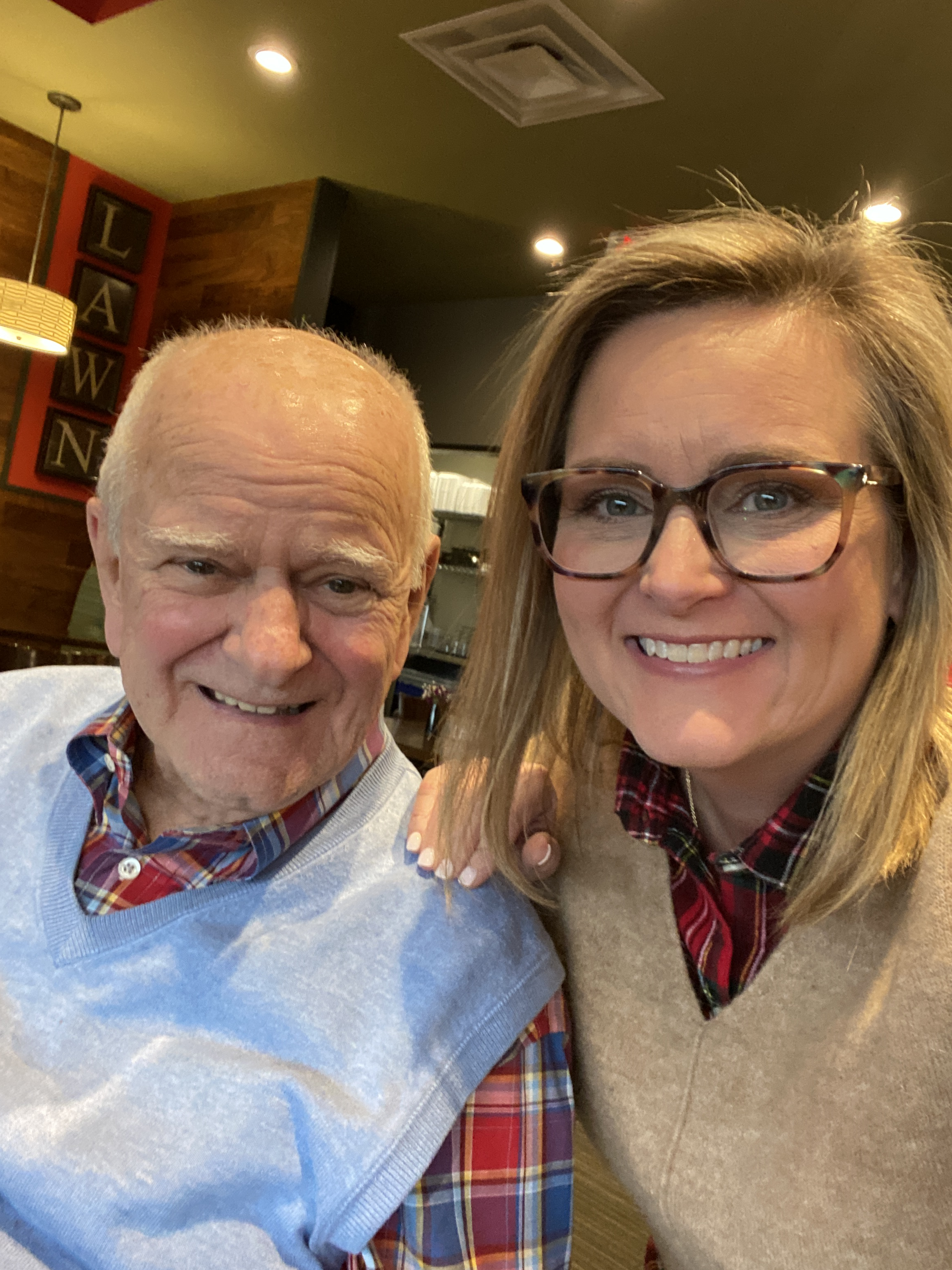 The CPMF is proud to shine the spotlight on CPMF Supporters – The Harrigan Family. The Harrigan Family has been instrumental in raising over $250,000 for the Get Behind the Vest initiative with Alderman Matt O’Shea and their Annual Pancake Breakfast.

The Harrigan Family has owned and operated The Original Pancake House in Beverly since 1965. Dick Harrigan and his brothers, Bud and Jack were fortunate to have made the decision to purchase the property on 104th & Western which was home to the pancake house and Kentucky Fried Chicken. They grew the business to add 3 more KFC’s but in later years (Bud and Jack now deceased) Dick and his daughter Julie sold their KFC’s and began to grow the pancake side of the business. They opened a second location in Oak Lawn in 2016 and a third location in LaGrange in 2021.

“Our commitment to the Beverly neighborhood has always been a large focus for us. We are proud to give back to a community who has supported us so loyally for so many years. So we knew when Alderman O’Shea approached us with the idea for a pancake breakfast 8 years ago to raise money for new vests for CPD, it was going to be a no-brainer,” said Julie.

Over the years, the Get Behind the Vest Pancake Breakfast has grown from serving a few hundred folks to a few thousand. The initiative, which helps raise funds for new bullet proof vests for Chicago Police Officers, is important for so many reasons- and the event not only helps a community come together for a great cause, it also raises awareness of the critical problem officers with aging vests have to deal with. “We feel donating the batter, butter and syrup is the least we can do to aid in the Alderman’s efforts! All the batters are made fresh in the back of the Beverly restaurant- supplying almost 100 gallons of batter which equates to approximately 5.5 thousand pancakes,” said Julie.

The Harrigans said it has always been important to honor those who serve and raised a flagpole in 2014 in front of the restaurant to honor fallen CPD officers. Julie said, “We will partner with Alderman O’Shea and the Chicago Police Memorial Foundation for as long as they continue to have a need. We are proud to be in a position to be able to ‘give back’ to such an important cause and feel one of the greatest rewards of being is business is the joy of being involved with an event such as this. We are humbled by the acknowledgement of the CPMF and will continue to assist in this fantastic effort for years to come.”

Thank you, Dick and Julie, and the entire Harrigan Family, for your endless support of our Chicago Police men and women!